Red Book
The idea of ​​creating the Red Book originated in the late 1950s. Thus, scientists tried to draw attention to endangered species of animals. The first international Red Book, published in 1966, included 200 species of birds, 100 species of mammals, 25 thousand species of plants. Unfortunately, the number of endangered species of flora and fauna has only increased every year. The modern Red Book contains information on the registration of those species of living organisms that may disappear, and measures to protect them from extinction are needed to preserve them.

Black Book
The Black Book is a list of extinct species dating back to 1600. The list includes species included in cultural monuments, there is information about observations of animals by natural researchers or travelers, it includes species that have disappeared forever from the face of the earth as a result of man's unreasonable attitude to nature.

Red Book 1."Crested ibis" - Conservation status: endangered species. extremely rare, endangered bird, included in the Red Book of the Russian Federation and the International Red Book. The red-footed ibis is guarded. found in China. The main limiting factor is the use of pesticides in rice fields; in China, a program is being implemented to subsidize farmers' refusal to use pesticides in the vicinity of the red-footed ibis reserve. 2. "White-naped crane"​​​​​​​ a bird of the crane family that lives in East Asia, including the territory of the Russian Federation. A rare species, its total number, according to ornithologists' estimates, is 4,900-5,300 individuals. It is protected by international and national laws. 3. "Nankeen night heron" - inhabits various biotopes such as marshes, mangroves, rivers and lakes. She often settles in urban areas, reservoirs in parks and gardens.​​​​​​​ 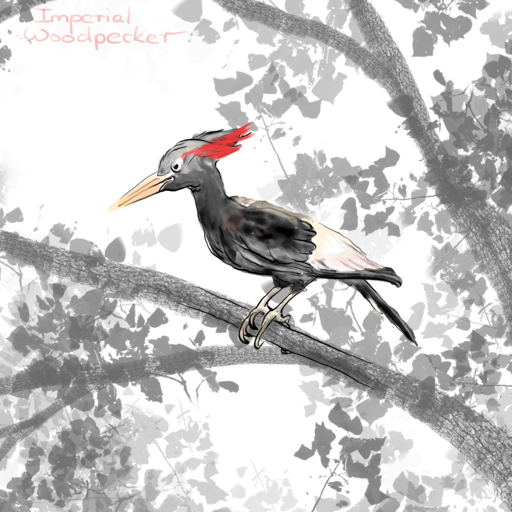 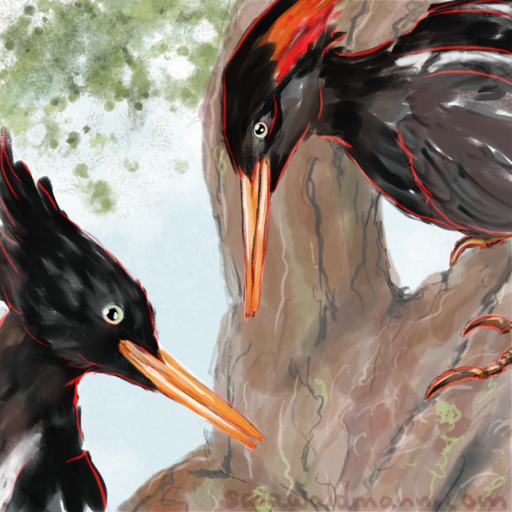 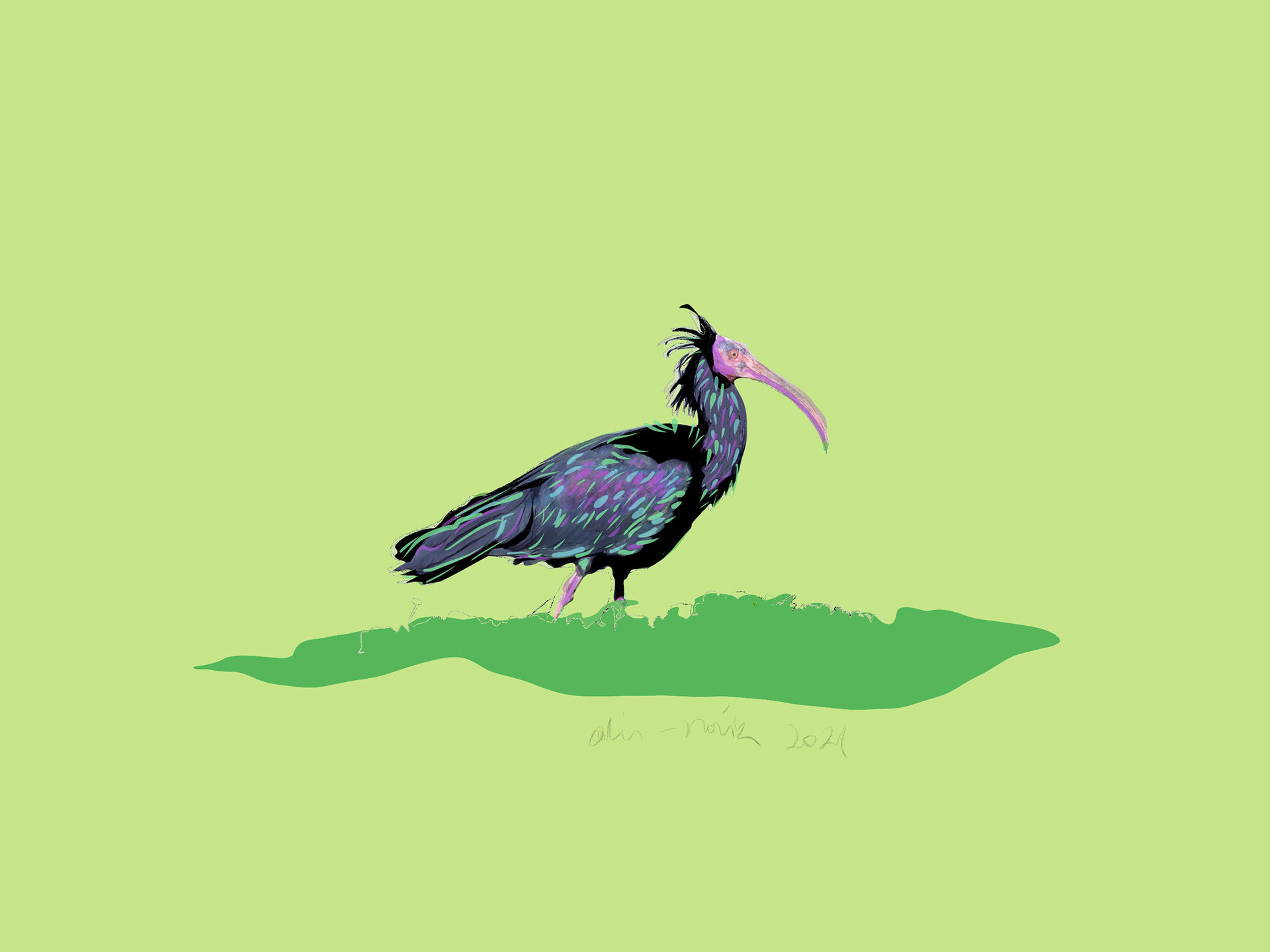 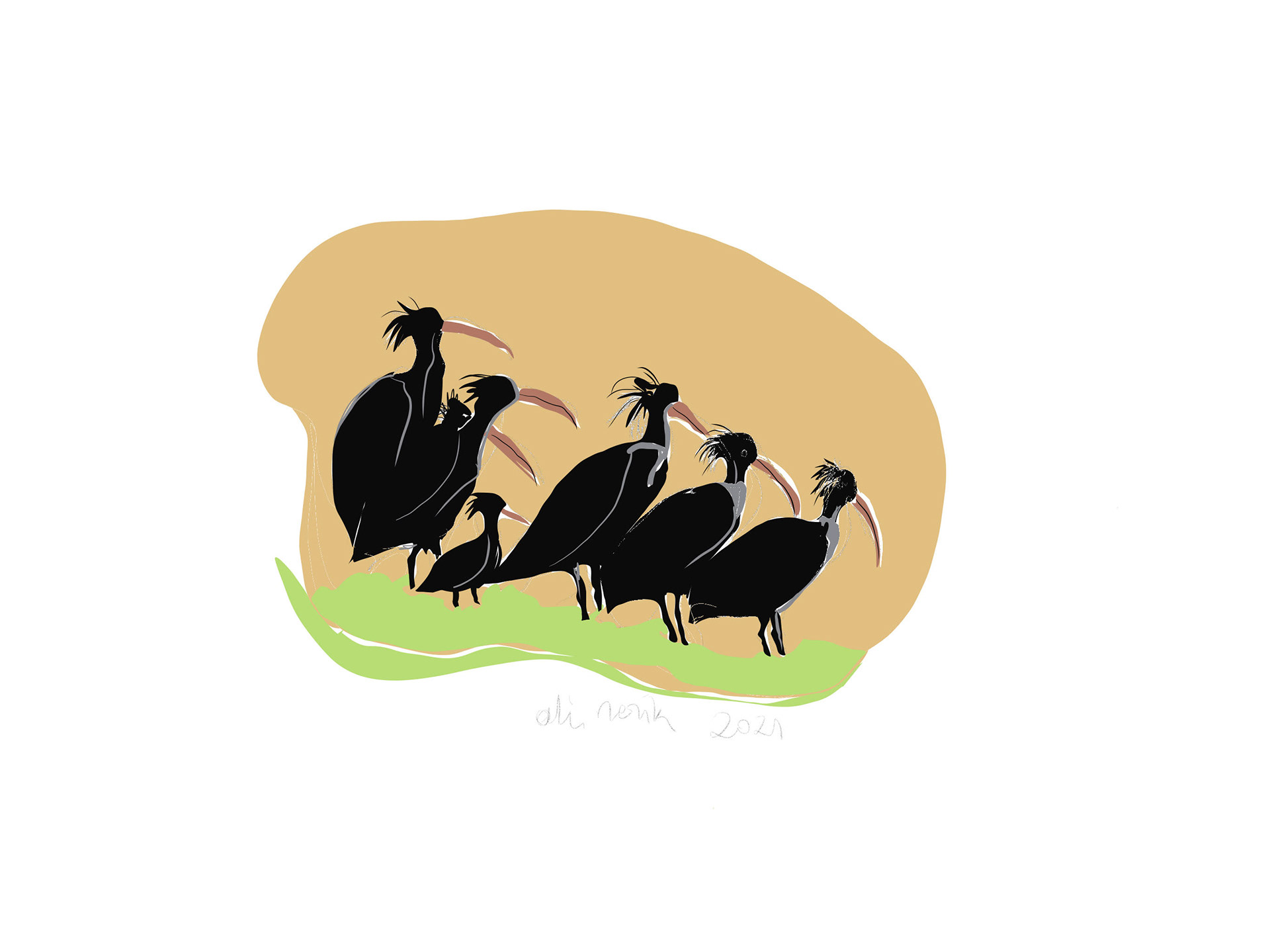 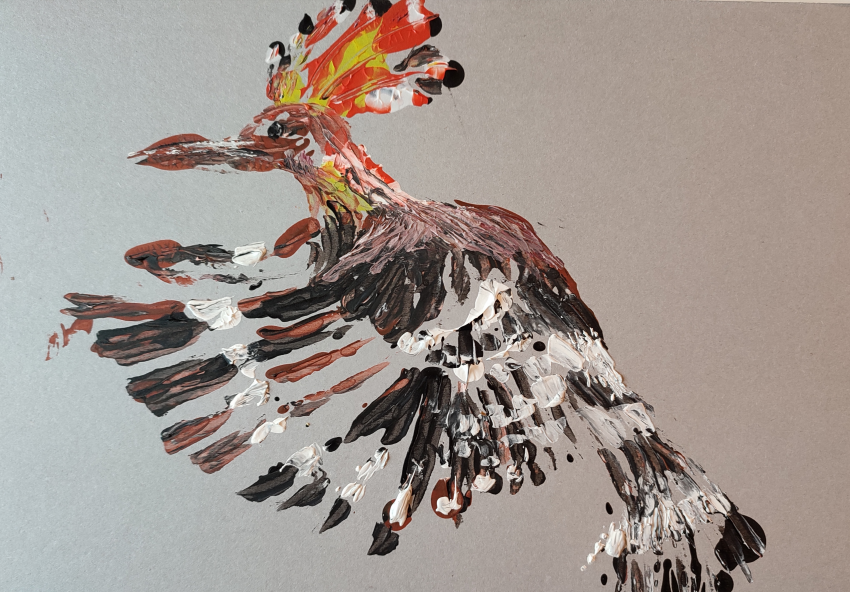 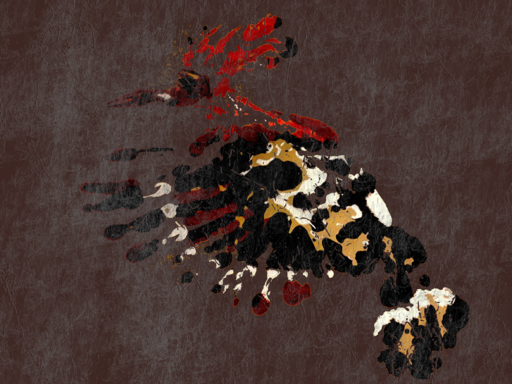 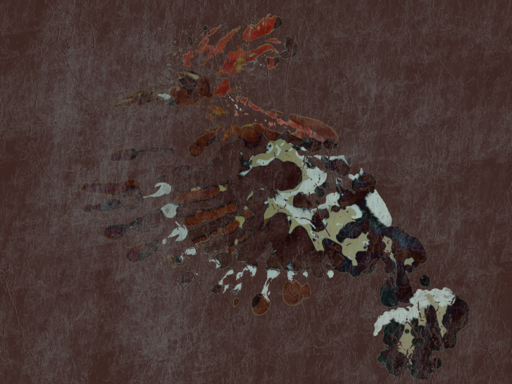 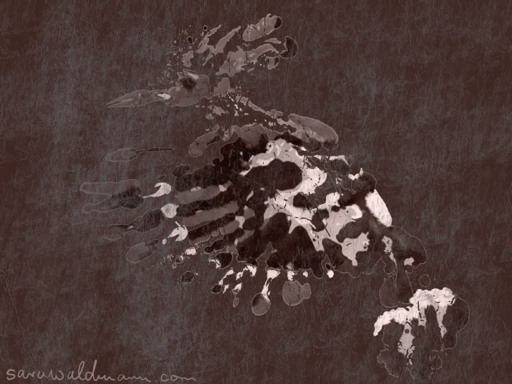 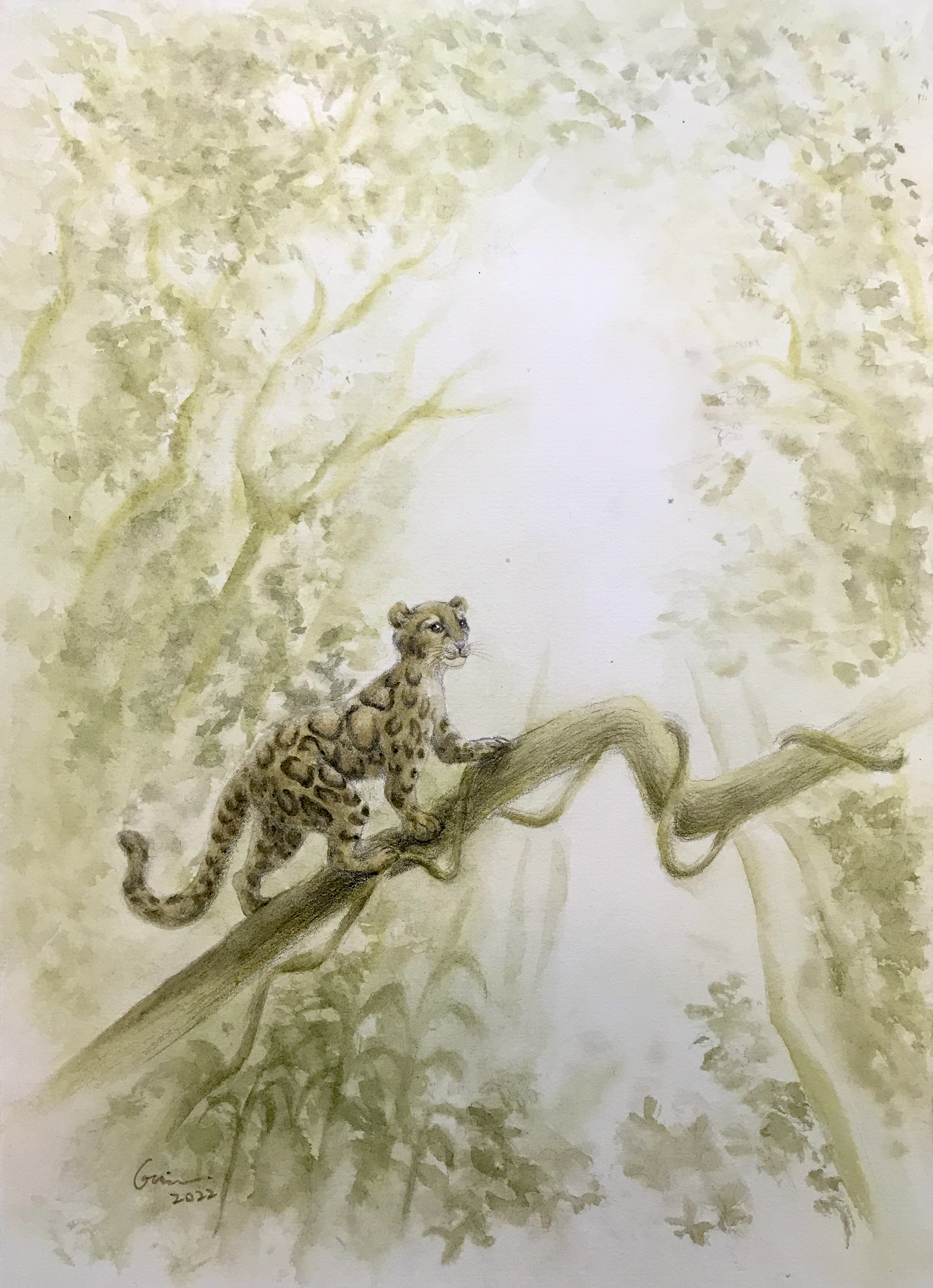 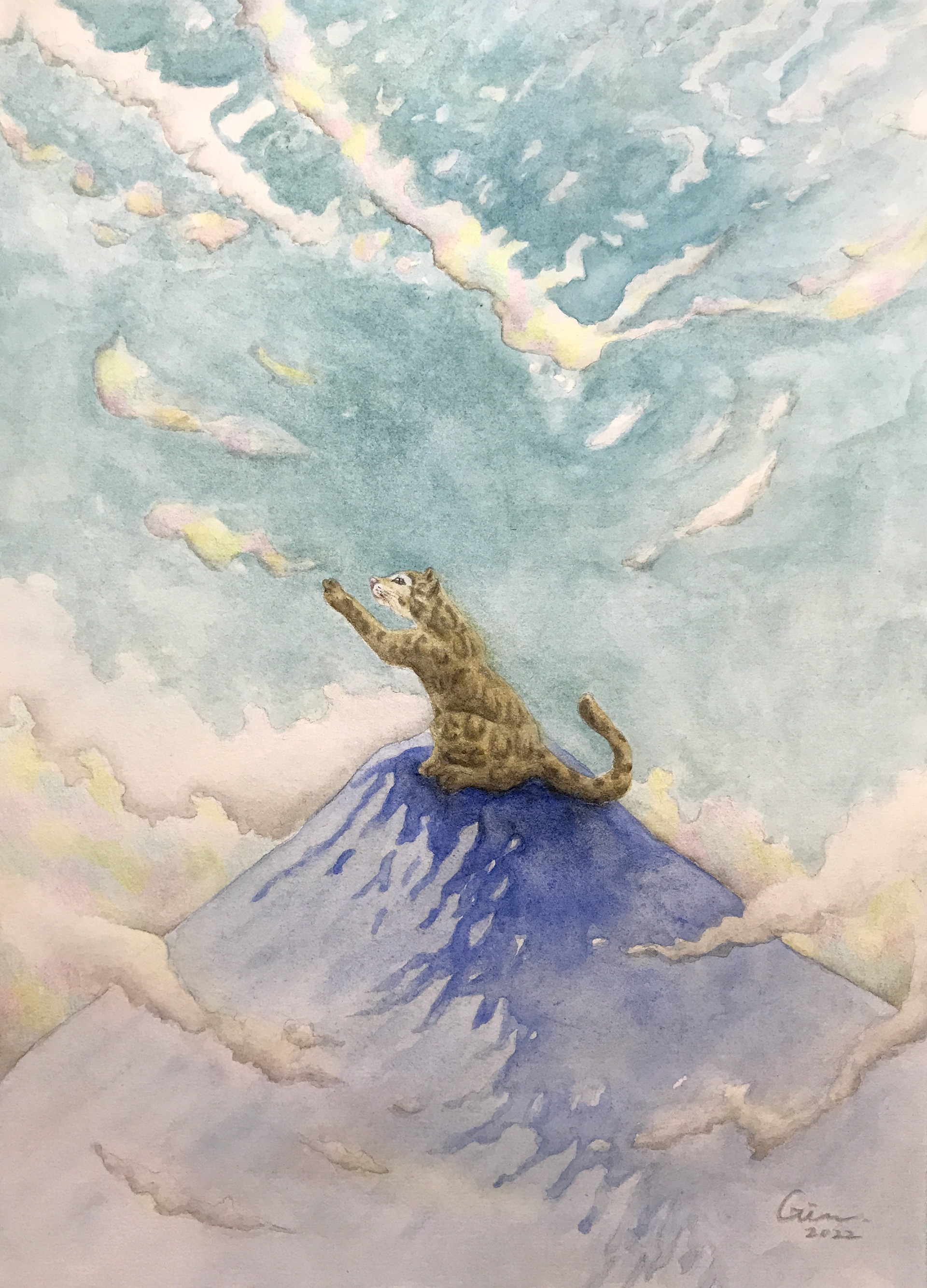 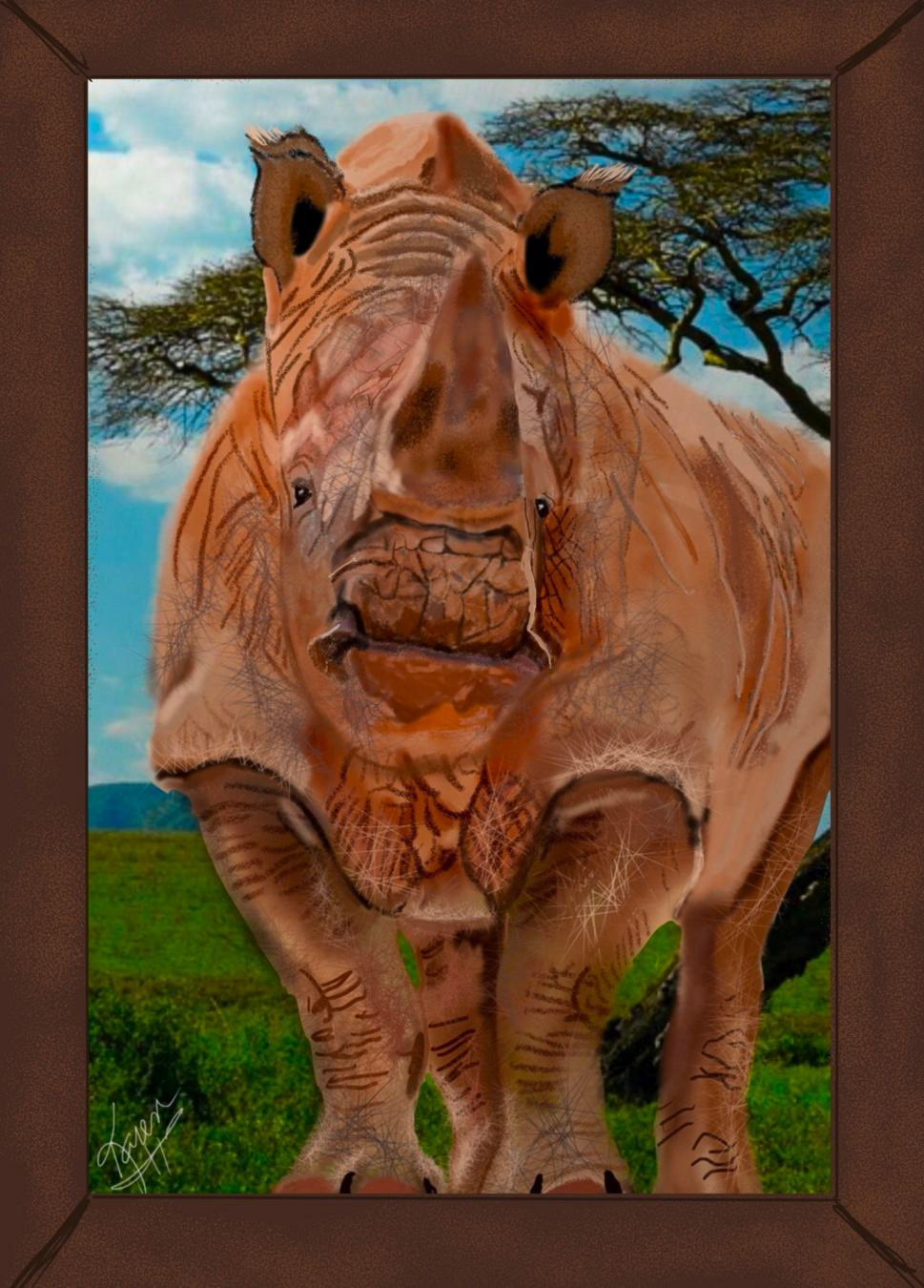 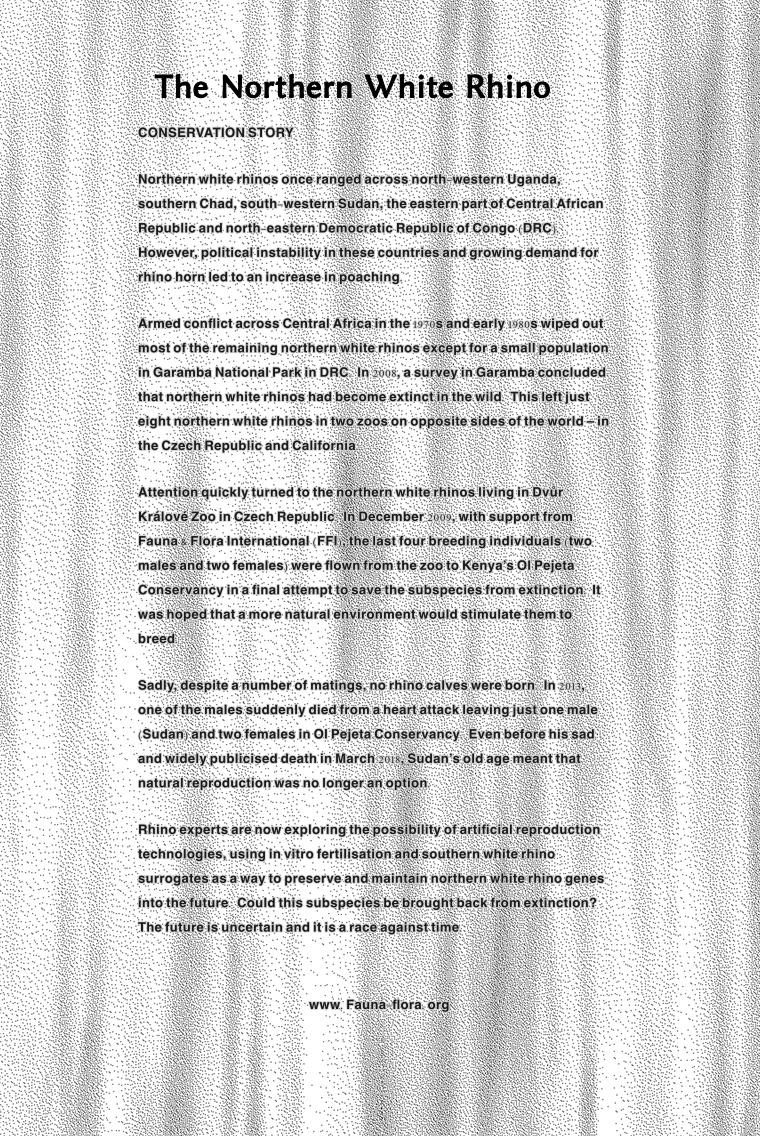 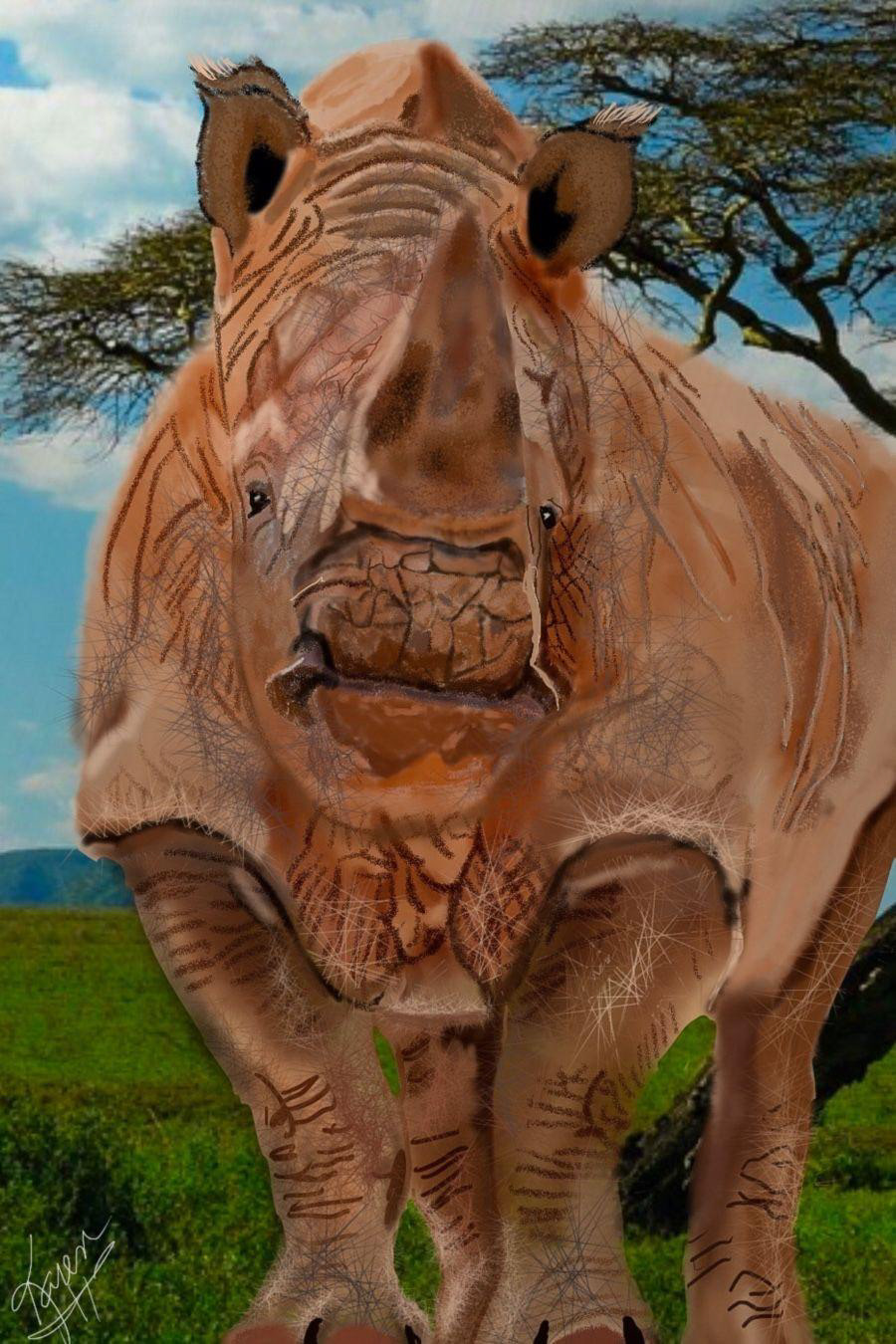 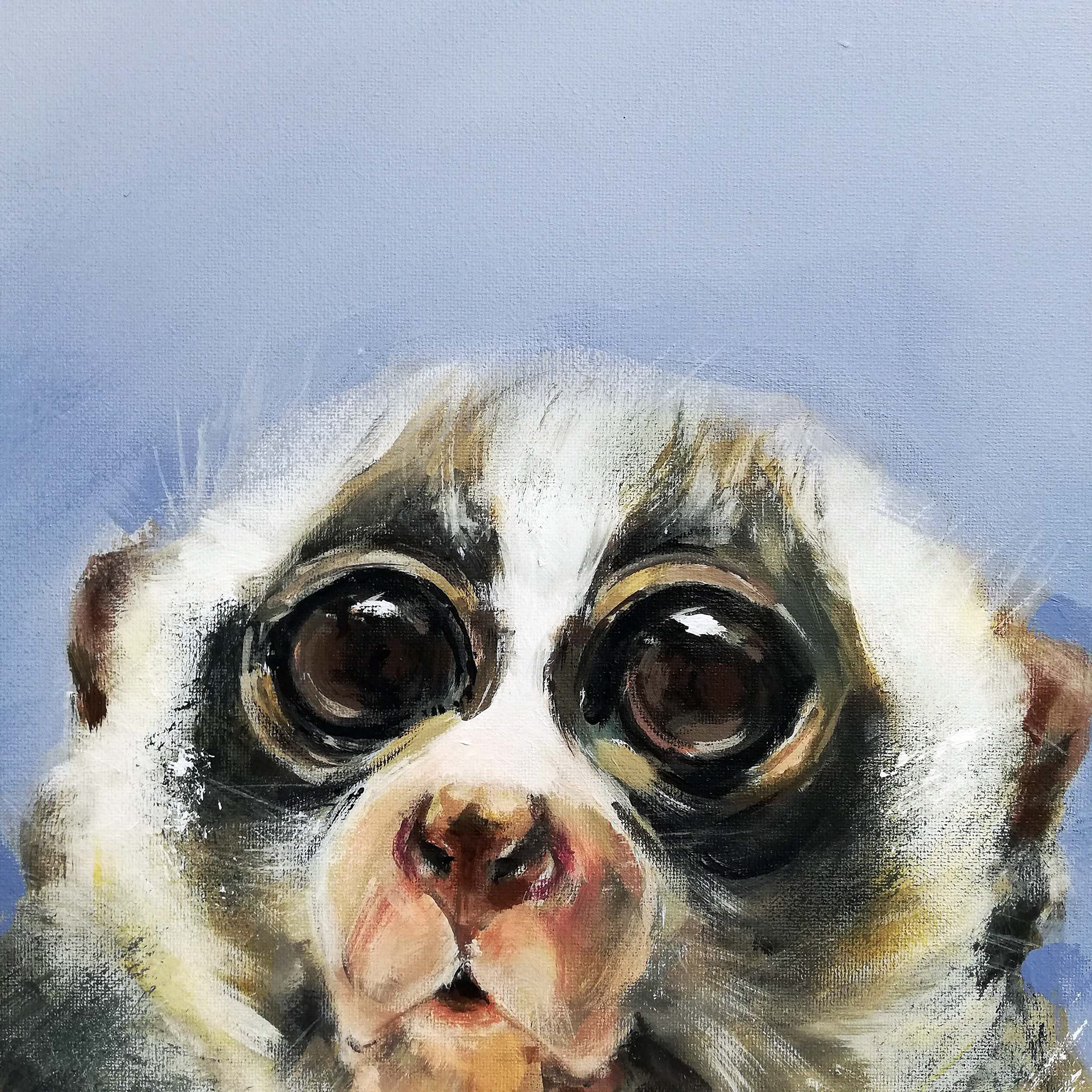 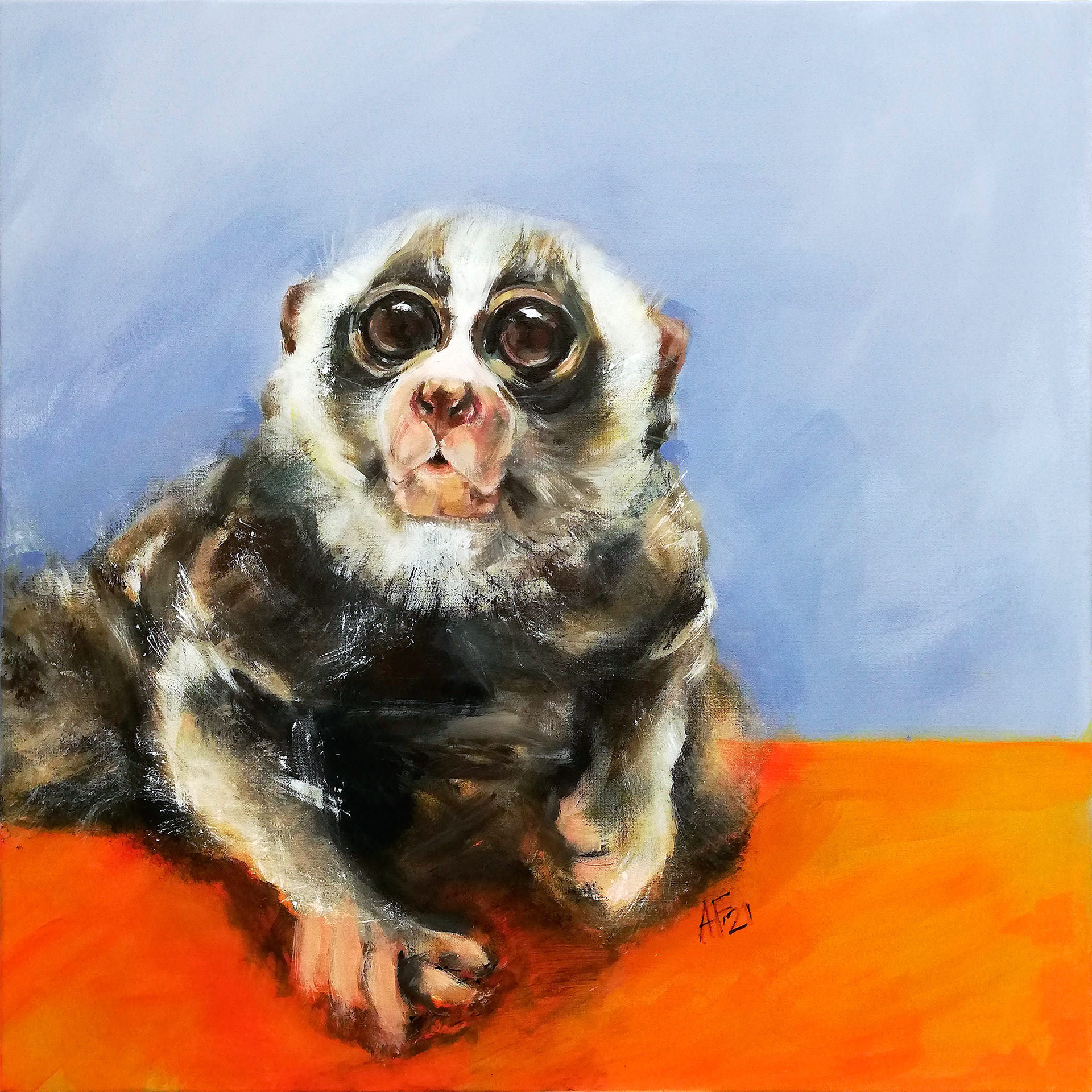 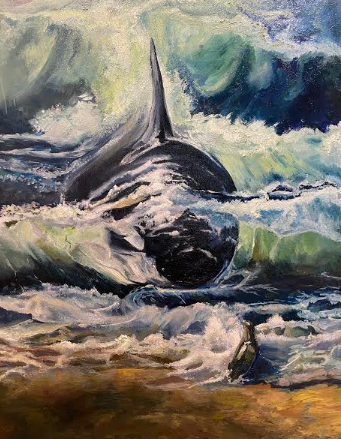 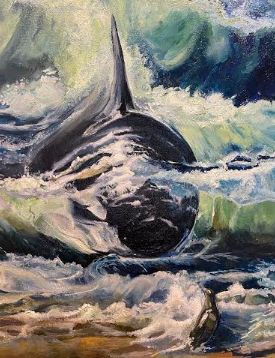 Red Book - "Beautiful demoiselle​​​​​​​" - Conservation status of the species: Vulnerable. Reasons for changes in numbers: most likely, anthropogenic transformations of reservoirs and watercourses where larvae occur have suffered. Threats: chemical and organic water pollution, hydraulic engineering, land reclamation, etc. Spread - Most of Europe, North Africa (Algeria), western and central Asia, part of western and eastern Siberia. In Ukraine, mainly on the Right Bank. In the Crimea, the species probably disappeared.

According to the World Conservation Union, in 2008, 844 species of animals have completely died out over the past 500 years. Only in the twentieth century mankind realized that the extermination of rare species of animals is the same vandalism in relation to nature. However, early attempts at conservation were often unsuccessful. This was due, in particular, to the fact that, having realized too late, zoologists tried to revive the species, having at their disposal one or two pairs of individuals.

cosmetic company's campaign
↑Back to Top